Shepreth Wildlife Conservation Charity (SWCC) was established in March 2011 to help fundraise for important wildlife conservation work both at home and abroad.

The organisation raises funds and educates visitors about species which are threatened with extinction, while also playing a major role in providing funds for the on-site Hedgehog Hospital. SWCC has close links with Shepreth Wildlife Park and makes use of the Park in the charity’s fundraising activities.

As well as ex-situ conservation breeding, we have also been involved with many in-situ conservation projects. Examples include research on the River Shep with signal crayfish populations, post-release monitoring of rehabilitated hedgehogs, and the Nevada Puma Project.

These events are aimed at both raising funds for associated conservation projects and highlighting the plight of endangered species to our visitors. 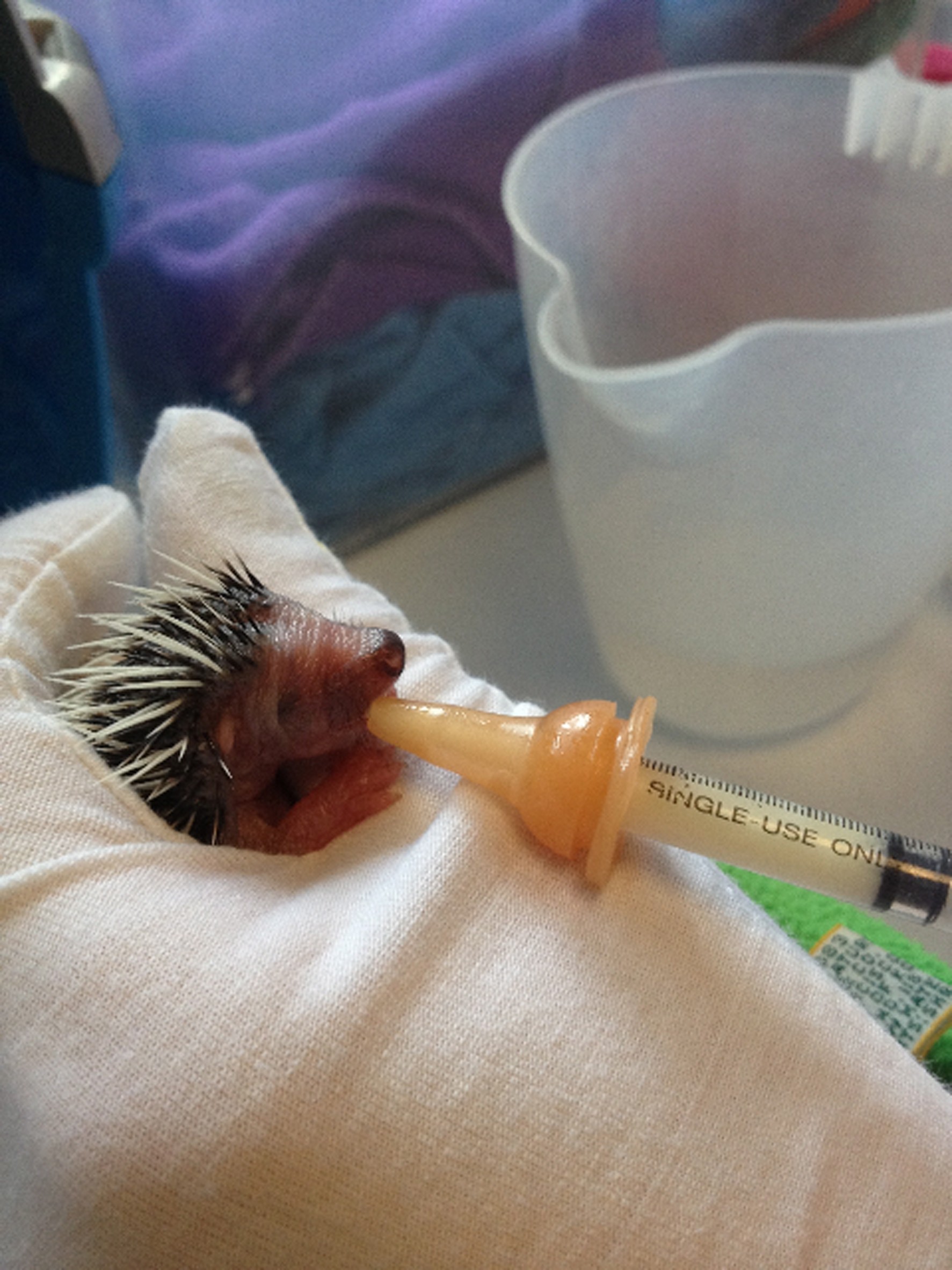 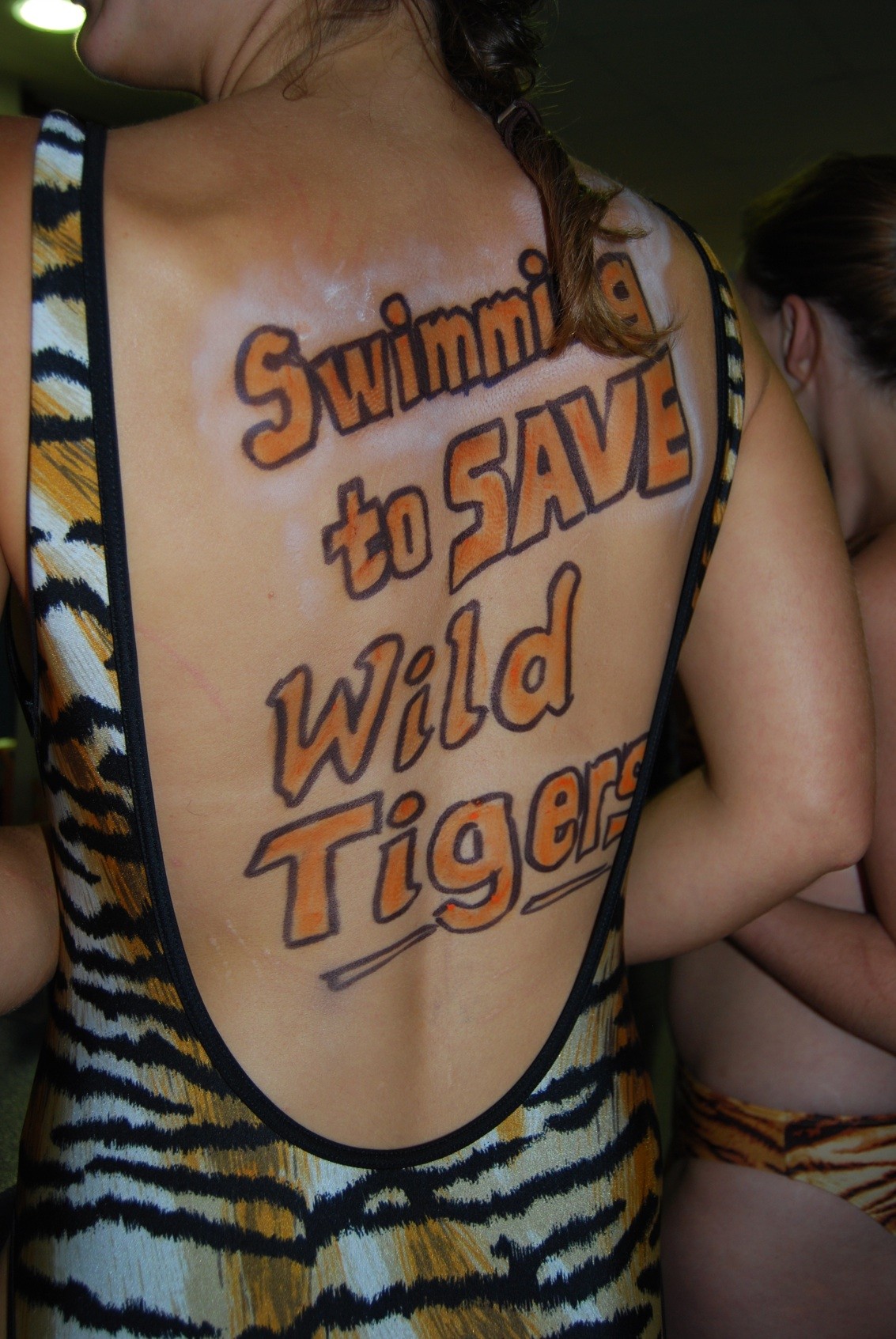 Rebecca, our SWP Director & SWCC Trustee will be attempting 10 challenges in celebration of 10 years of SWCC to raise money for conservation. You can support this cause HERE

Shepreth Wildlife Park is committed to global conservation and has been raising funds and awareness for a variety of in-situ projects since 2002.

In 2011, the park management founded Shepreth Wildlife Conservation Charity (SWCC) with a view to raise even more money for worldwide projects.
The aims of this registered charity are:

Our Zoo Director and SWCC Trustee, Rebecca, has also personally raised over £35,000 to support an anti-poaching patrol unit in Sumatra as well as wildlife park projects during the COVID pandemic. This money was raised through completing several sponsored open water swims, including the English Channel, climbing Kilimanjaro, trekking across the Kerinci-Seblat National Park (Sumatra) removing tiger snares, completing the Isle of Wight 106km Ultra Challenge and running half a marathon around the Wildlife Park.

She will now be attempting 10 extreme challenges in celebration of 10 years of SWCC. You can help support these events and the conservation work of SWCC HERE 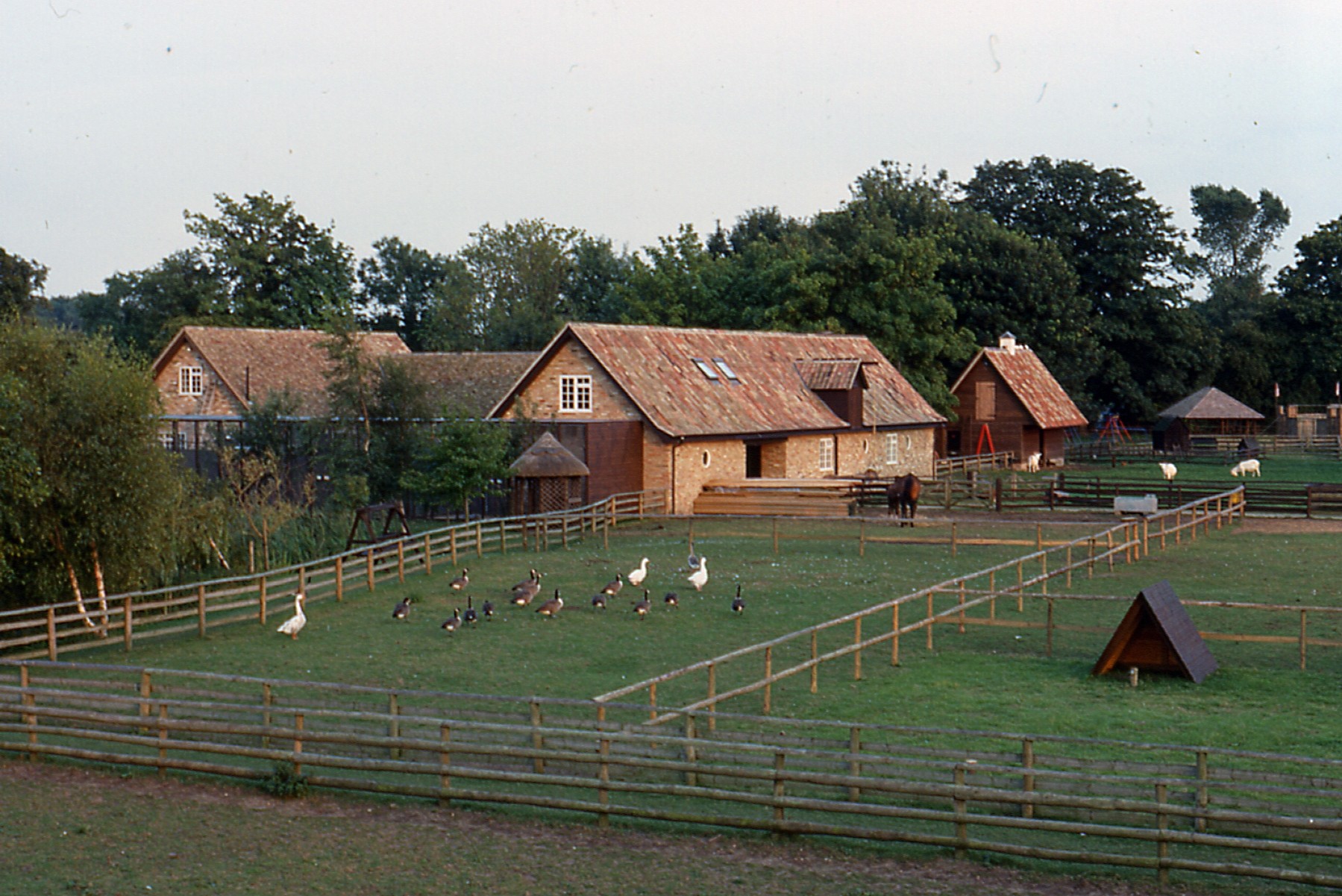 Shepreth Wildlife Conservation Charity manages the only hedgehog rehabilitation and release programme of it size in the area, offering care to both Autumn juveniles and abandoned urchins. The SWCC Hedgehog Hospital was officially opened in November 2012, but the wildlife park has been rescuing hedgehogs since it opened to the public in 1984. Hedgehogs are brought in from across Hertfordshire and Cambridgeshire, as well as from surrounding areas, such as Greater London, Suffolk and Bedfordshire. The Hospital has cared for over 4,500 hedgehogs since opening it’s doors.

The project is currently managed by a small number of permanent hospital staff, volunteers and SWCC Trustees. The Hospital educates visitors to the Wildlife Park about the project and the species through interpretation displayed on the building, this website and through a programme of working with local schools.

SWCC Hedgehog Hospital receives between 500 and 800 sick, injured or orphaned hedgehogs every year, and aims to re-rehabilitate each one as quickly as possible so that it can be released back into the wild.

The charity is also involved with post-release monitoring research, as well as assisting with various other scientific research projects too. 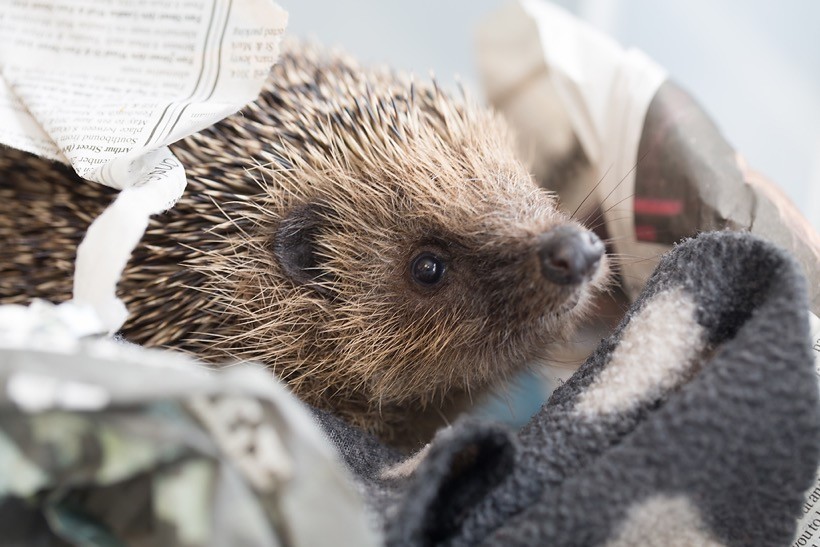 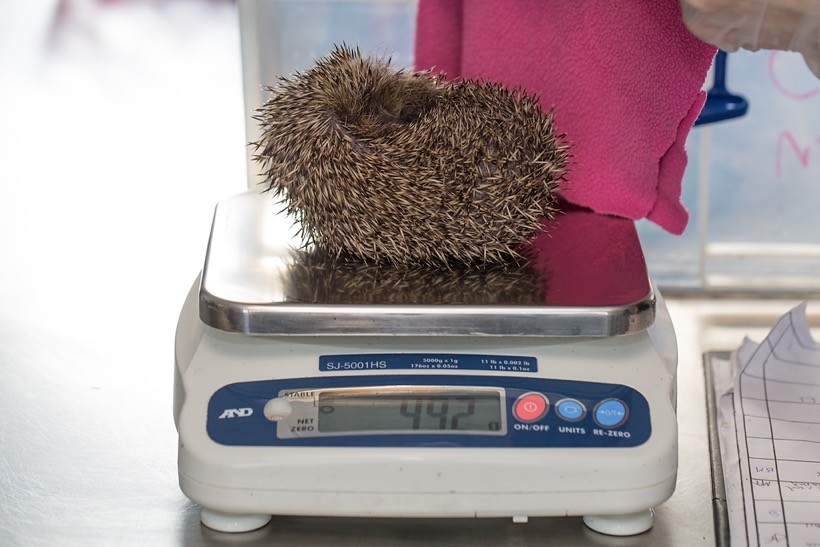 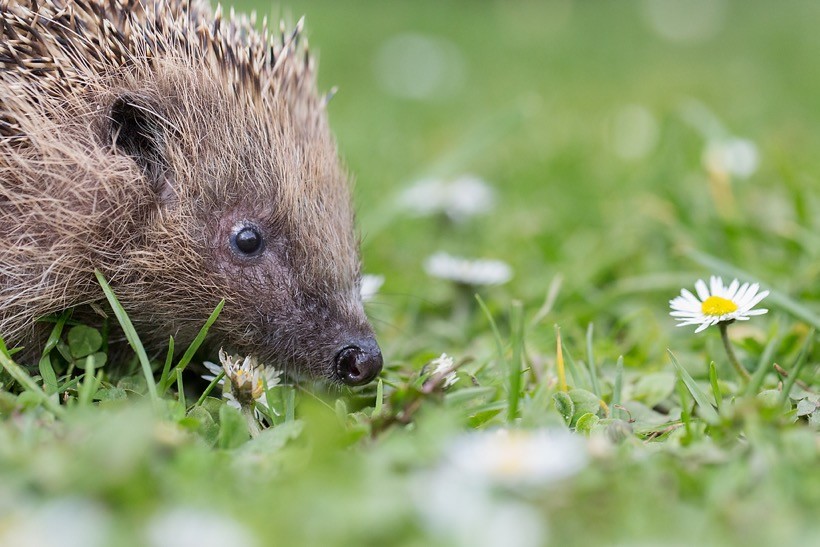