The red panda is specialized as a bamboo feeder with strong, curved and sharp semi-retractile claws. Like the giant panda, it has a “false thumb” that is an extension of the wrist bone. When descending a tree headfirst, the red panda rotates its ankle to control its descent. It is a territorial animal, which is generally solitary except during mating season. The species is also generally quiet except for some twittering, tweeting, and whistling communication sounds.

Wild population is less than 10,000 individuals and decreasing. Threats include: being taken from the wild, competition with domestic livestock and deforestation resulting in habitat loss or fragmentation. 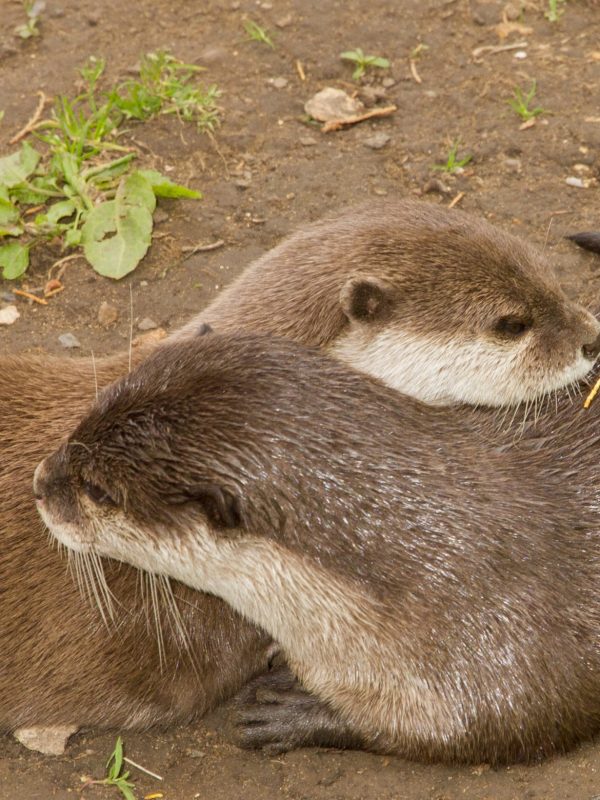 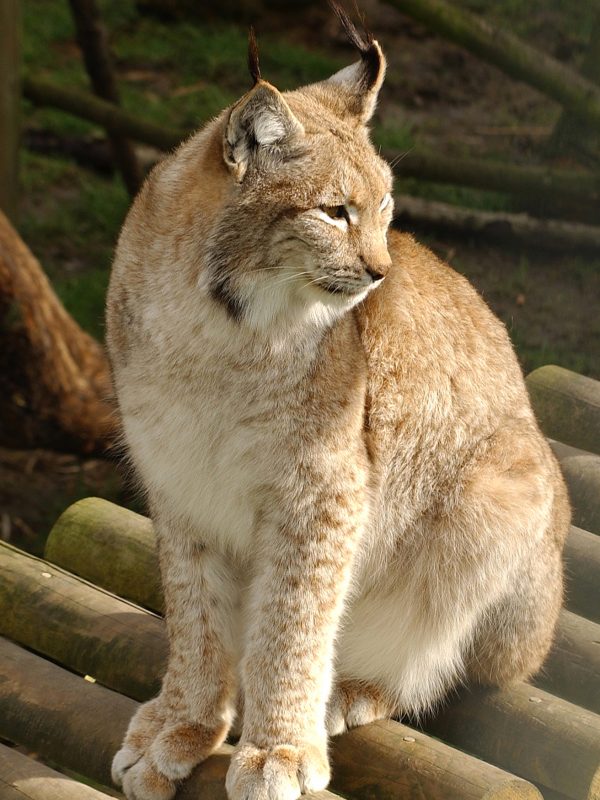 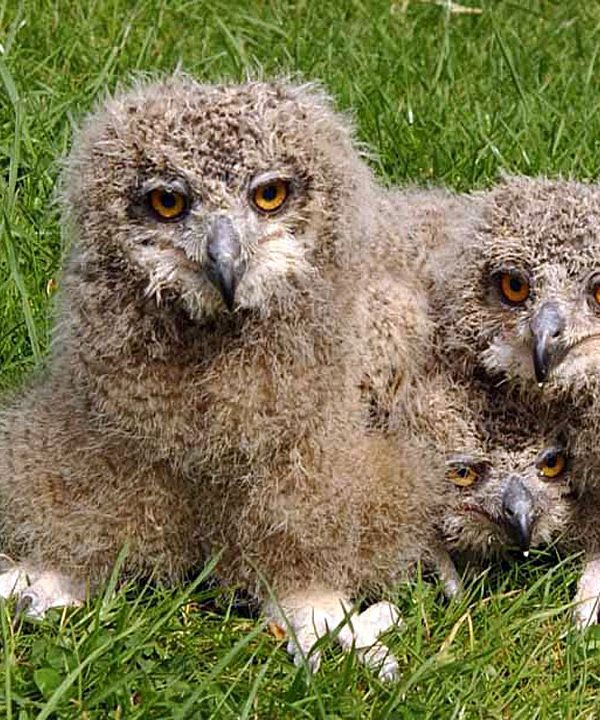 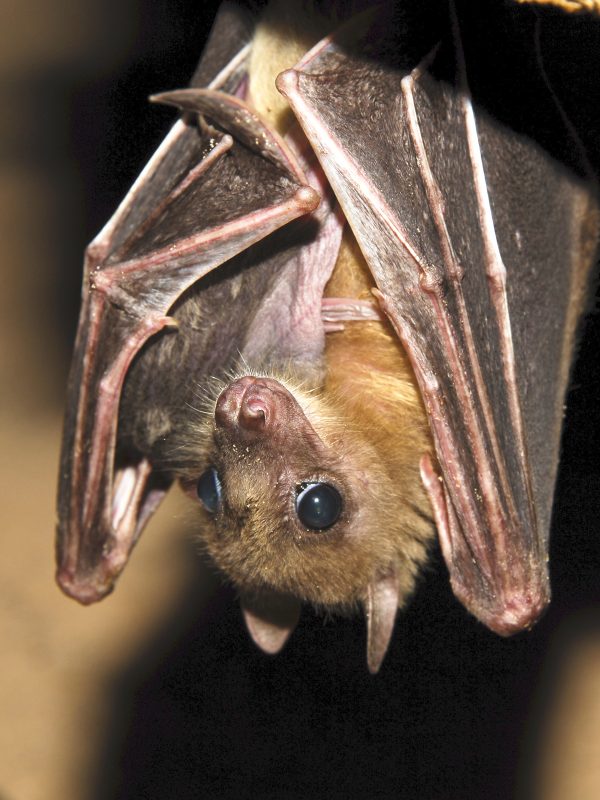 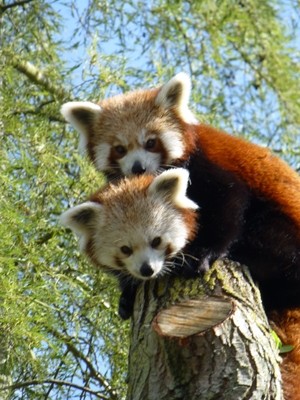 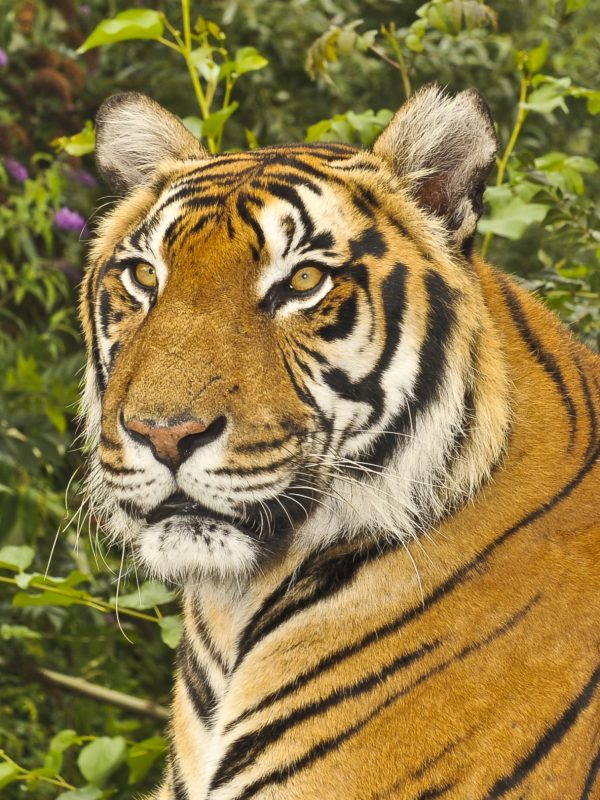 What are people saying...

I am writing on behalf of all at South Cambridgeshire Branch of Friends of Chernobyl’s Children to thank you for allowing our new group of children to visit Shepreth Wildlife Park yesterday.

Our chaperones for the day said how helpful your staff were in every way and that they spent a lot of time with the children showing them how to handle the animals and playing interactive games with them.

We really appreciate the fact that you have supported us every year for the last five years and twice this year, allowing both our summer group and autumn group to visit. In times of financial uncertainty it is becoming increasingly difficult for us to raise funds and so we really appreciate being able to not only come to the park and use all of your facilities, free of charge, but also that you provided lunch for the group, drinks and ice creams.

The children also loved the gift bags you gave them.

I visited Belarus in March to help select these children for our new programme and the situations they were all living in were very sad. This really special day and has given the children some lovely memories to take home with them. I know they will be looking forward to their visit next year.

Once again, thank you all so much for your support.